The store will not work correctly in the case when cookies are disabled.

How Does Adobe Buying Magento Affect Your E-commerce Store? 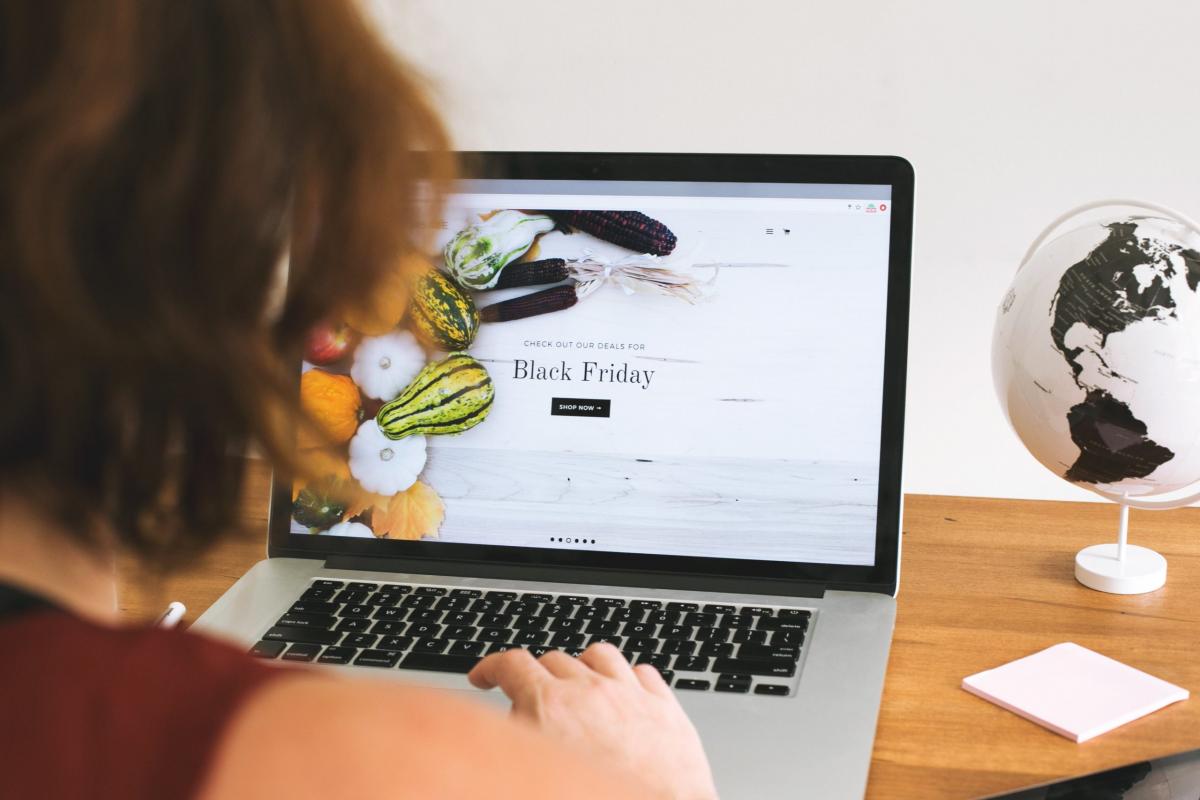 The entire ecommerce industry was caught by surprise when the news of Adobe’s plans to acquire Magento surfaced on the Web. Initially revealed in a blog post published by Magento, users of this ecommerce platform started to wonder about the future of their online businesses. Even though this news influenced a sudden drop of Shopify’s shares, the truth is that the industry experts don’t expect massive changes. So, how does Adobe buying Magento affect your ecommerce store? What will happen with your ecommerce strategy in the long run? Keep on reading to find out!

Ever since it was unveiled in 2008, Magento was seen as an immediate threat to other ecommerce platforms. As the last decade proved, this platform managed to persuade numerous developers and consumers into accepting its countless benefits and limitations. During the last couple of years, we’ve seen Magento as an open platform ready for cooperation with a large number of partners, which is why this ecommerce platform is one of the most widely used ones.

Today, Magento isn’t just a platform capable of supporting incredibly large online stores. In addition to unparalleled order management, numerous Magento integrations with third-party services, and with the addition of business intelligence, this platform has become a ‘one-stop-shop' for all your ecommerce needs. Needless to say, this has attracted a lot of attention by tech giants. Adobe's offer to buy Magento for $1.68B is here to prove that statement.

It is also interesting to note that this isn’t the first time that tech giants were interested in acquiring Magento. Back in 2011, this platform was bought by eBay for $180 million. However, Magento went private again in 2015 thanks to Permira Funds. Despite these sudden shifts, this platform managed to secure a steady growth.

How Does Adobe Fit into Magento’s Strategy?

You might be surprised to know that Magento is the only missing piece that Adobe needs right now. By taking a look at Adobe's current offer of ecommerce-oriented features, we can see that this company is missing the crucial piece of the puzzle – and that is a reliable order management system.

During the last couple of years, Adobe has demonstrated its commitment towards cloud-powered solutions. The company’s flagship product, Creative Suite, is now entirely cloud-based. However, even though this seemed like a significant achievement, no one expected what came next. Back in 2009, the tech giant acquired Omniture that now powers its cloud services but then bought a robust advertising platform called Auditude to round out their digital strategy. This financial spree ended up with the acquisition of an ad-tech company named TubeMogul for $540 million and all of these business decisions resulted in the creation of Adobe Experience Cloud.

Consisting of numerous services, this product has become the premier tool for tracking, analyzing, and optimizing consumer behavior across almost every imaginable industry. However, one piece has been missing for a while now, and that is a reliable ecommerce platform that comes with high adaptability. This is what Magento precisely offers, allowing Adobe to close the loop with consumers. It's safe to say that once this acquisition finalizes, Adobe will be a huge step ahead of its competitors.

What does the Future Hold for Magento Customers?

Finally, let's answer the most crucial question here: What can ecommerce store owners expect? Will this affect both small and large systems in the same manner? Are your Magento store operations poised to change? To answer all these questions, let's see what we know so far.

Magento made quite a stir in the worldwide ecommerce community once the second major version was released. Despite its ‘open source’ roots, the company has decided to end their ‘Community Edition’ and increase license costs for the Enterprise edition. Eventually, this turned out to be a good move for the company once its customers settled on the new prices. Another such step will most certainly have more severe financial consequences that Adobe and Magento can't afford. This is why we predict that the world of Magento ecommerce won’t see any drastic changes, especially when it comes to small and medium-sized businesses.

The truth is that small and medium-sized businesses make the bulk of the roughly 200,000 websites running Magento. As such, these are immensely valuable customers for the company. Still, we shouldn't forget that a number of the most successful international companies use Magento as well. These customers, who undoubtedly bring in a significant portion of revenues, will find the most significant value in using Adobe Experience Cloud. By including business intelligence and advanced distribution and marketing channels into their offer, Adobe will soon have something that’s unparalleled in the ecommerce world.

What’s in Store for The Entire Ecommerce Industry?

Without a doubt, we are poised to see significant changes in the ecommerce industry. As you probably already know, competition can be an excellent thing. Let's not forget that Adobe is facing large enterprise competitors such as Oracle, Salesforce, and SAP. All of these companies offer ‘complete solutions' that are results of numerous acquisitions.

At the moment, Oracle is using ATG, a company they acquired in 2010. SAP bought Hybris in 2013, and Salesforce is using Demandware, purchased two years ago. All of these tech giants are oriented towards large systems and business-to-business models. Since Adobe will soon enter this race thanks to Magento, one bright spot of soon-to-be-realized acquisition is that we'll have another player in this field. Hopefully, this will push the ecommerce industry into a new technological revolution.

Adobe's decision to buy Magento will most positively impact the market in more ways than one. However, ecommerce experts agree that enterprise customers will be the first to notice this change. Very soon, it will be up to Adobe to persuade enterprise and B2B customers that its suite of products is the best. Small and medium-sized businesses still have plenty of options to choose from, depending on their needs, budgets, and their vision for the future. That’s why ecommerce platforms such as Shopify, WooCommerce, and BigCommerce still have a chance to maintain their success and possibly achieve new heights. Who knows, perhaps Adobe’s is already considering to bring one of the mentioned companies under its ever-expanding wing.

One thing is sure – Magento is and will continue be the most versatile ecommerce platform with unparalleled levels of functionality. Based on your needs, Adobe’s involvement might produce wonderful results in the long run.

How to Select the Right Magento Partner

During the last decade, we have witnessed an exponential growth of the entire e-commerce industry. Consequently, platforms that back up e-commerce websites have become increasingly powerful – and highly diverse as well. However, there is only one platform that is flexible and capable enough to help you materialize your business idea, no matter how complex it might be. And this...